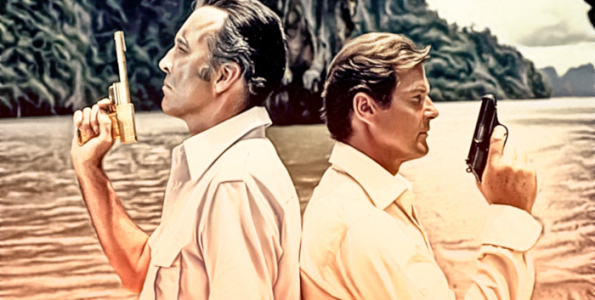 The Man with the Golden Gun: a 007 Underdog

When considering who was the best actor to play James Bond, the traditional answer for many would be Sean Connery. There's an argument for Daniel Craig as the finest 007, and for nostalgia's sake, Pierce Brosnan would be my ideal candidate, as he was the Bond I grew up with.

Timothy Dalton maintains a devout cult following and is seen by a handful of fans as the greatest actor to don the tux. Whereas George Lazenby's performance failed to "wow" audiences, On Her Majesty's Secret Service is highly regarded as one of the best films in the series.

That then leaves the late Sir Roger. Currently, the only Bond actor to appear in seven consecutive features. The Moore era saw the filmmakers deviating from the traditional 007 formula as they began flirting with many different cinematic genres, such as blaxploitation, martial arts, comedy, and science fiction.

The result is an eclectic mixture of films from the (relatively) straight-faced For Your Eyes Only, to the ludicrously far-fetched Moonraker. Despite the often clumsy direction and thematic shifts, I love them all. The primary reason I love them all is Roger Moore. After repeat viewings of the entire back catalogue, I find the Roger Moore films to be the most enjoyable, and he's my favourite Bond.

When asking someone with only a mild interest in James Bond to name a Roger Moore film, a few might spring to mind instantly. The debut one with the rockin' theme tune? Live and Let Die. The seminal one? The Spy Who Loved Me. The highest-grossing one? Moonraker. The one with the funny title? Octopussy. Or perhaps the "my word, why is he still doing this shtick at 57 years old" one? A View to a Kill.

The Roger film that I've noticed is often forgotten by a casual Bond fan and rarely remembered in retrospect is, for my money, one of the more interesting and enjoyable films in the series, 1974's The Man with the Golden Gun. It's always been something of an underdog in the Bond back-catalogue with many elements working against it:

Chronologically it's wedged between two of the most iconic Moore films

The production was incredibly rushed, premiering a mere 18 months after Live and Let Die was released

The critical reviews were mixed to negative

The tone of the movie is all over the shop

The theme tune and title sequence are remarkably unremarkable

And the rather brilliantly understated plot of Bond tracking the world's deadliest assassin after he targets him becomes so convoluted with subplots, unnecessary characters, and set pieces

The whole film has a sort of a dizzying, bloated feeling about it

It's perhaps due to these various factors that the film is the fourth-lowest grossing Bond film to date and generally manages to secure itself a spot towards the bottom of most fan's lists when ranking the 007 films.

However, I think the previously mentioned "issues" people have had with the Golden Gun are precisely what I love and embrace about it. I love the initial stripped-down nature of the plot. Granted, it does start turning into a crescendo of nonsense as the film progresses, but the original premise is still there throughout: Bond vs Scaramanga for supremacy — mano-a-mano.

I love that it's sketchy and rough around the edges and a thematic helter-skelter. The inexplicable elements within the narrative add to the ludicrous nature of the piece, which became a stable of the Roger Moore era. Watching a 47-year-old British man with no martial arts training attempting to cash in on the success of the films of Bruce Lee is wonderful.

As for the casting, I think Christopher Lee is my favourite villain to date. His portrayal of Scaramanga is masterful, and the scene in which he's assembling his legendary golden gun while being confronted by Hai Fat is my favourite scene in the film.

Hervé Villechaize's Nick Nack is up there with Jaws as one of the more iconic and quirky henchmen of the 1970s. With the recent HBO movie, My Dinner with Hervé, he clearly has had something of a lasting legacy in popular culture.

The girls don't have too much to do but are both stunning and perfect companions to Roger Moore's Bond. It would have been nice to see Britt Ekland's Mary Goodnight fleshed out a bit more, but she's perfectly charming throughout. As a fan of cult cinema, particularly Get Carter and The Wicker Man, her inclusion in the cast list alone is enough for me.

Lulu's theme song has grown on me over the years. I've shifted from actively disliking it to being simply indifferent about it, and the reprise of the song at the end of the movie is rather brilliant.

Finally, there are individual sequences which I feel or some of the greatest moments of Moore's tenure:

The tense assassination by Scaramanga at the Bottoms Up Club

The meeting between Bond and Scaramanga at the sumo wrestling

And obviously, the final pistol duel

These scenes don't necessarily flow into each other as organically as most Bond films, but the erratic nature of the story is one of the reasons I love this film so much.

It plays out like a supporting feature to a "proper" Bond film. It doesn't have the classiness or romanticism of The Spy Who Loved Me, the lush cinematography of Octopussy, or the grounded coherence of For Your Eyes Only. With one-fifth of the budget that Moonraker had, The Man with the Golden Gun is more or less a Bond B movie.

And I LOVE B-movies. 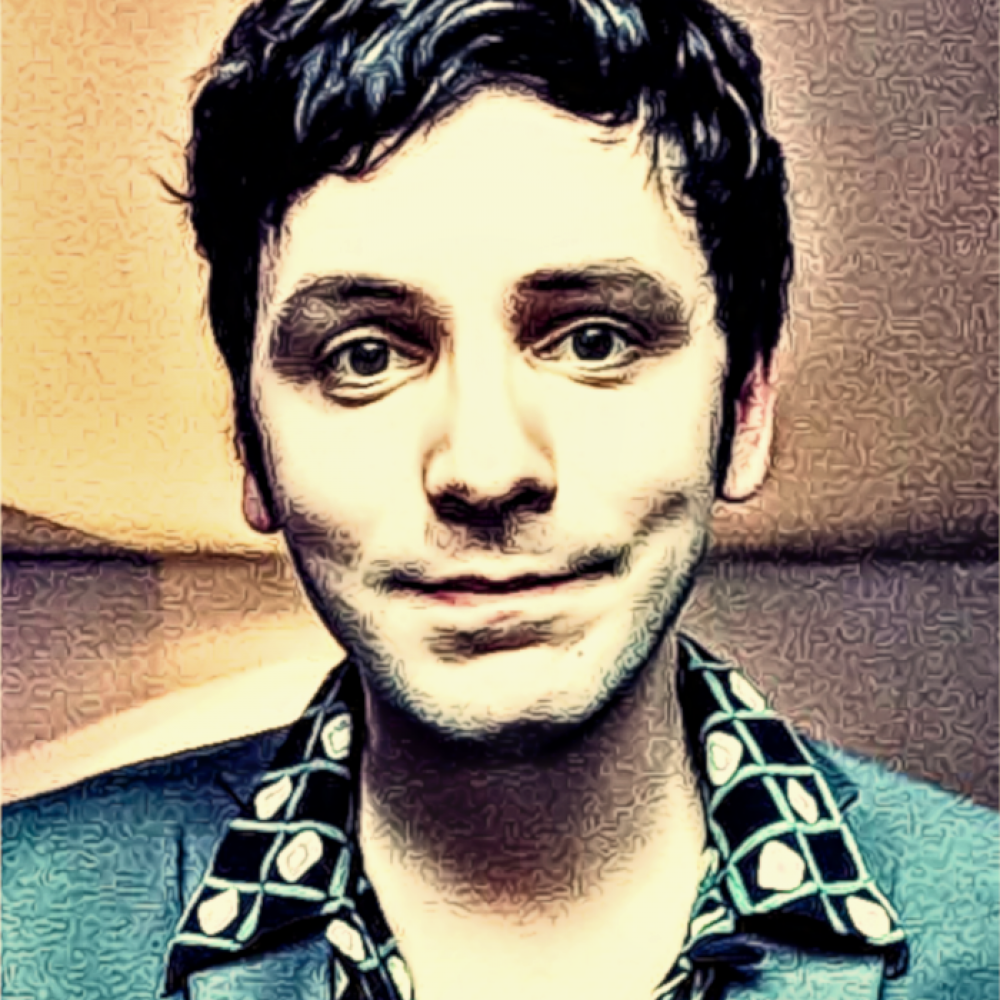 Paul is a musician, a father of two, and a Blackpool-born life-long fan of The Seasiders. He graduated in 2009 with a degree in film and media studies and has enjoyed blogging about a variety of films ever since.

james bond roger moore films ian fleming 007 guest columnist the man with the golden gun christopher lee lulu herve villechaize review
Previous Post"That's a Smith & Wesson, and you've had your six" — the moment that made me a Bond fan
Next PostThe Gay Man with the Golden Gun?