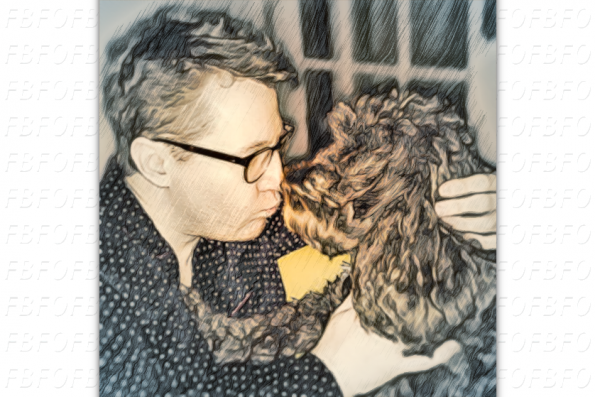 I have ITV during the 1980s to thank for igniting my love affair with Bond. From the ridiculously early age of 3, I was hooked.

I must've worn out my VHS recordings of ITV's Bond film showings to within an inch of their lives. I once did a 'Show and Tell' at junior school on some of my collectables. My teacher pulled my mum in for a meeting to reprimand her for allowing me to watch James Bond. She said the films were "sexist". My mum disagreed and fought my corner. I'm glad she did.

I even have a dog called Sanchez, who has a penchant for loyalty, which means more to him than money, hombre. I've lived, breathed, and dreamt Bond since as long as I can remember, and creating For Bond Fans Only has been a dream come true. It's grown beyond my wildest expectations and I've met some very special friends along the way.

This is dedicated to our friends Stacey March and Nick Cox, who the FBFO community sadly lost in 2017 and 2020. Never forgotten and always in our hearts. 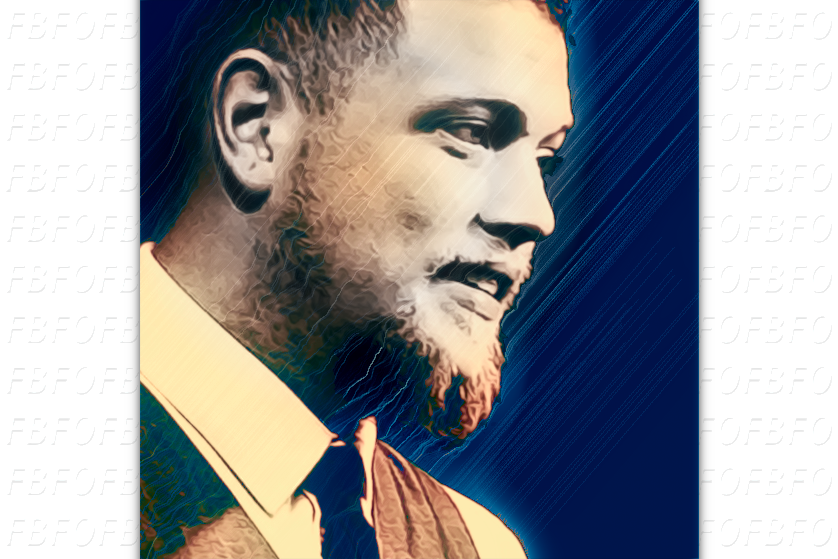 I'm a teacher, musician, actor, and Bond fan from Burton upon Trent. My Bond fandom started as a child after playing the legendary Goldeneye N64, and I've been an avid collector of 007 memorabilia ever since.

I'm a regular at Comic Cons and other Bond events where I enjoy meeting fellow fans from all over the world. I'm delighted to be VIP Manager for FBFO, where I butter-up James Bond actors, actresses, and crew to attend our very special For Bond Fans Only events. 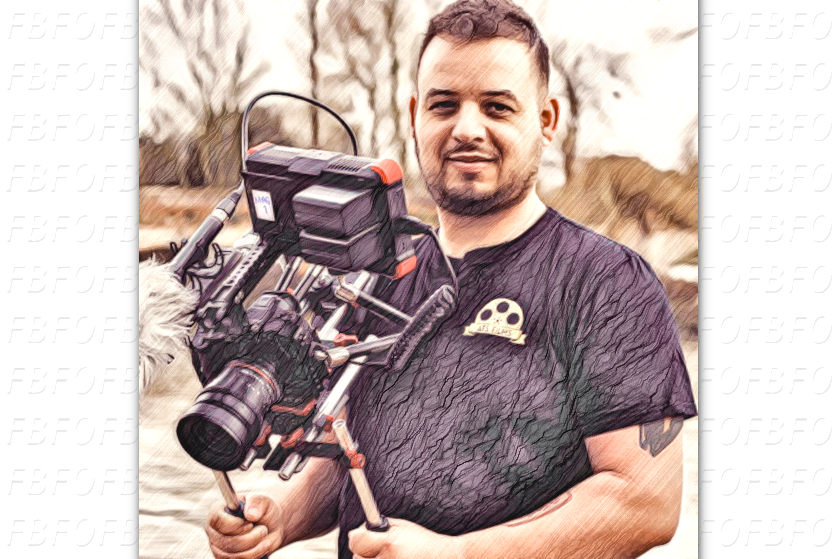 I remember the day vividly — my first experience of a James Bond film.

Moonraker was on the telly one Christmas during the '90s. I had only tuned halfway through, but having just seen a man fight a huge steel-teethed assassin on a cable car high above Rio, I was hooked.

My mother burst into the front room — snacks and a copy of the Radio Times in hand. Shooing me away, she switched channels to watch the new Wallace and Gromit animation, The Wrong Trousers.

Don't get me wrong, it's is a fine animation, but nothing compared to what I had just seen. Besides, I wanted to see what happened to this Bond guy who had just narrowly escaped death. After pestering her to switch it back over, she finally admitted defeat and put me in her bedroom so I could watch the rest of 007's space adventure.

As a child whose head was always in the clouds (and still is as an adult), James Bond instantly connected with me and sparked imagination in me I didn't know I had.

As a filmmaker, (again inspired by Bond, and yes — I am waiting for my phone call from Babs to direct the next one), I snapped up the opportunity to film For Bond Fans Only. 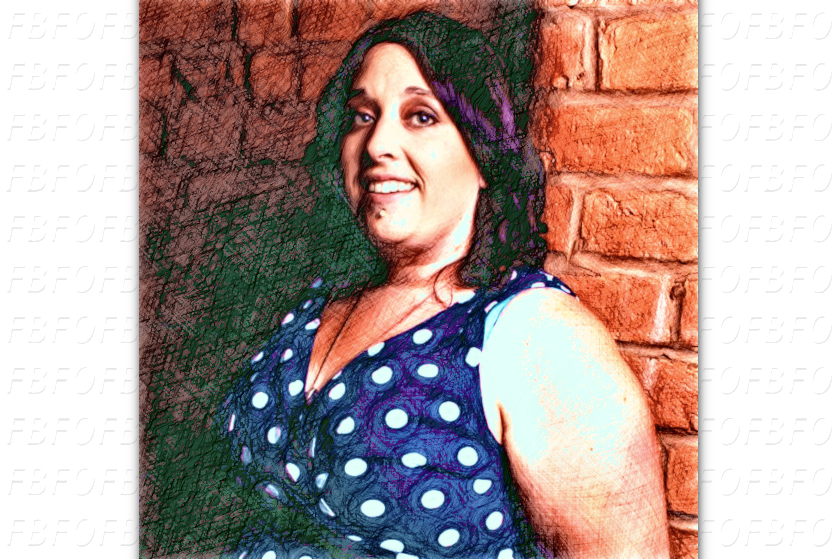 I am always looking for and learning new innovative methods. If you would like me to take your photos, then please get in touch. If you have any photoshoot ideas, then I'll happily capture them for you. If not, then just relax and smile, and I'll do the rest.

You can take a look at my work here. 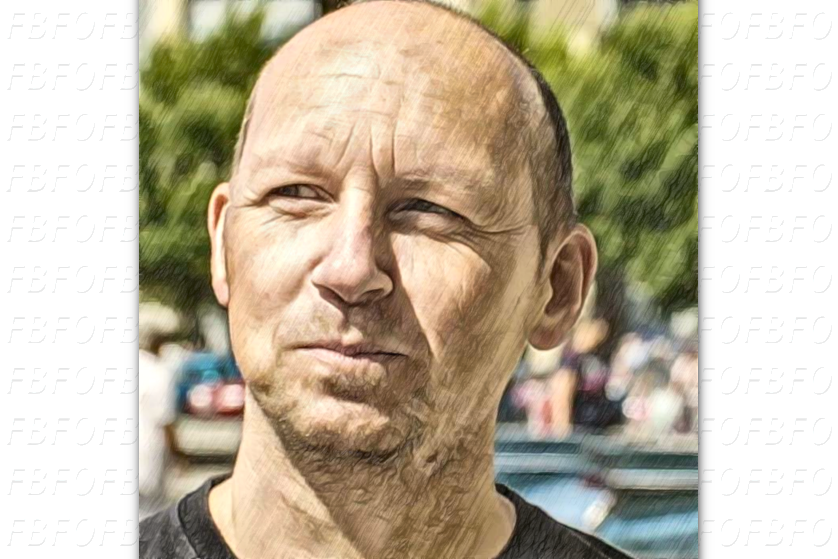 I fell in love with Bond during the summer of '77, thanks to seeing The Spy Who Loved Me at the cinema in Bradford with my dad.

My second memory of Bond is a trip to the cinema two summers later to watch Moonraker. When Bond was in the helicopter with Corinne Dufour over Drax's estate, and an old bloke came in — late — and sat down and started muttering:

Maybe he timed his entry perfectly to see Corinne Cléry in a low-cut top.

Then we got this magical thing called a VHS player — an early JVC model — and I could watch Bond whenever I wanted. I designed and created the For Bond Fans Only website, hence my role of 'Q'. 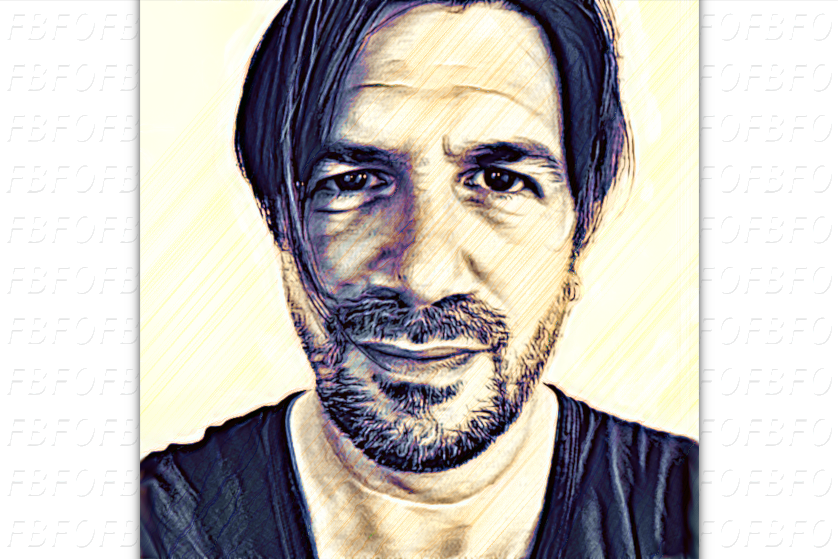 Bond films have always been in my life; at least, that's how it seems. I cannot remember early enough into my mid-70s childhood to recall the first Bond film I ever saw on the television, but they were always there. The cinematic adventures of 007 were ingrained in my DNA.

They were fun, fantastical, and aspirational to a young boy growing up on the south coast of England. As I grew into my teens, my tastes matured, and I discovered the more nuanced Bond of Fleming's novels, as well as the continuation works of John Gardner and Kingsley Amis.

007 has been pivotal in my wider love of cinema, which lead to my pursuit of artistic endeavours over the years. I consider it a huge influence on my art, writing, and music.

Discovering For Bond Fans Only on Facebook has been a great joy. I've made many great friendships through FBFO and it inspired me to produce my first serious "fan art" for Bond, which garnered a nice reaction from the members.

I've produced monthly, topical banner artwork for FBFO and I designed the FBFO logo (now emblazoned on T-shirts to buy!). 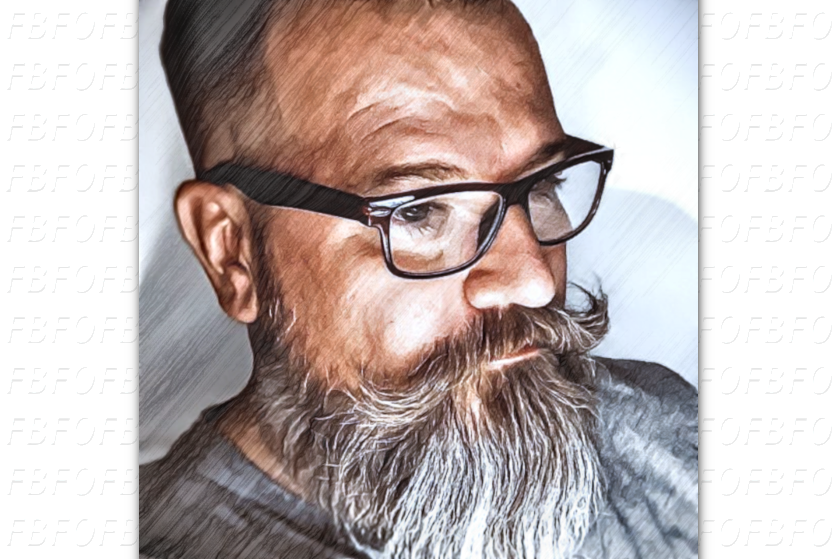 Bond films have always been there — ever since I remember. My first was Moonraker at the cinema when I was 13 years old. I remember growing up in a time when Star Wars shook the world, and Bond followed suit by entering outer space.

Although since the slapstick of Roger's era, I'm glad that Daniel Craig has brought back some of the realness and 007's disregard for anything other than getting the job done. Replacing him will be tough, but my money is on an unknown. I mean, who the hell was Sean Connery before Bond?

I'm a graphic designer by trade and owner of Foundation Creative.