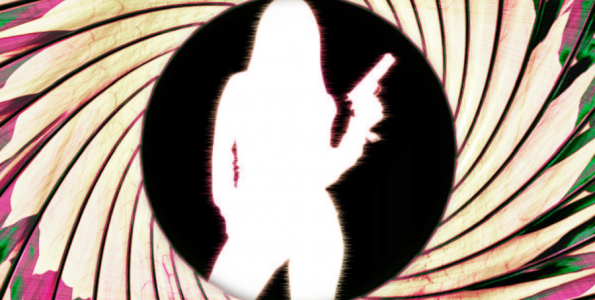 My early memories of James Bond films were scenes reminiscent of Tales of the Unexpected. It's an iconic 70s show, with gyrating naked ladies in the opening titles and a sprinkling of sexual innuendo with women, depicted as sex symbols, provocatively dressed and with a 'licence to thrill'.

James Bond does play out in a man's world, with overt sexism, and females falling at his feet, playing the typical swooning, "Oh James" type roles.

But there's always been a captivating side to James Bond. 007 portrays the female fantasy, with his characteristically charming and seductive qualities that seem to pull women at first eye contact. In later years, Bond has to work his magic with feistier women, whose motives are to seek revenge and not be dragged into bed at the first opportunity.

"Any time you want to drop by and listen to my Barry Manilow collection".

This line has its own cringe-making qualities. In further scenes, women are used as a sexual decoy to help Bond in his quest to save the world, played by Timothy Dalton. 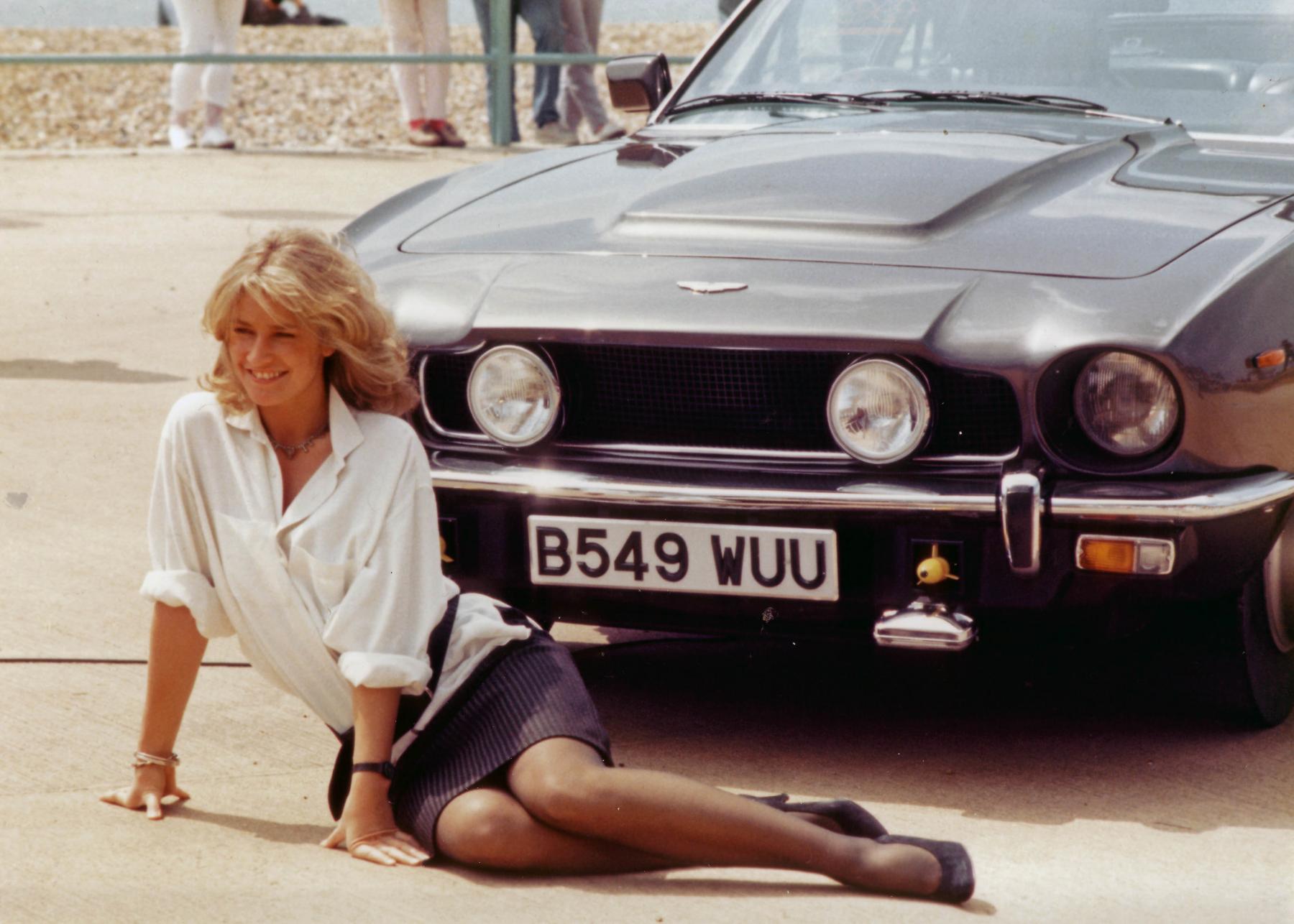 Female assassins start to appear from Daylights, but the most overacted female goes to Grace Jones in A View to a Kill. She epitomises the Bond girl with an incredible physique — tall and leggy — but is a balls-busting bitch.

Taking no prisoners, she defends her lover until she is betrayed by him. She then works with Bond to try and destroy him. Her aggressive, almost butch role, is played off nicely against Roger Moore, who is somewhat intimidated by her.

As early as GoldenEye, Judi Dench starred in her first Bond film as the Chief of M16: 'M'. She set a precedent for future women genres with her smart attitude and non-intimidatory way with men — but with a soft spot for 007 despite his failings.

The swooning 'take me; I'm yours' female soon transcends to become the more empowered independent woman. Bond films have had to change with the times — being less sexist in its scripts — if it was to grow a female audience. Women have taken on more leading roles — set out on clear killing missions and playing Bond at his own game.

Bond's adoration of women may be his most signature quality. Still, it's difficult to judge when camouflaged by his patronising language. As M once said in GoldenEye:

"I think you're a sexist, misogynist dinosaur. A relic of the Cold War, whose boyish charms, though wasted on me, obviously appeal to the young woman I sent out to evaluate you."

That sums him up completely.

Some of his most elusive one-liners are in The World Is Not Enough, when Pierce Brosnan meets Dr Christmas Jones, who is an intelligent nuclear scientist.

"I was wrong about you; I thought Christmas only comes once a year". 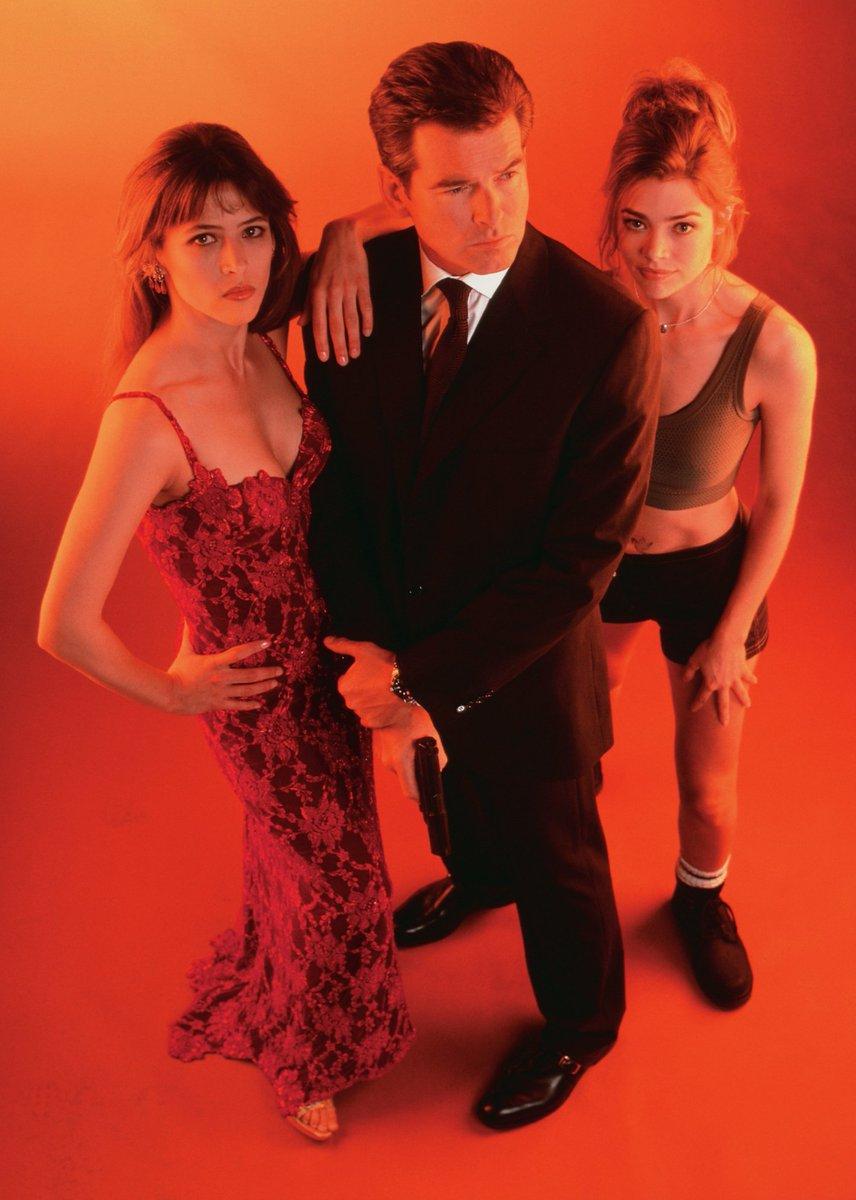 When Danny Boyle took over to direct No Time To Die, he felt that James Bond should be less of a seedy, sexist dinosaur, and be brought up to speed with the modern world. But in a modern world of Bond, James is still the leading man, renowned for his sexual innuendo and patronising way with women. A sudden change in attitude after all these years will make James seem like he's had a brain transplant.

Sexism has been an accepted part of 007's portrayal over the years. Still, it now falls out of step with the modern woman, who wouldn't mind seeing a kick-ass, leading lady, and someone to aspire to.

Bond has had his put-downs from his lady lovers. Namely: the villainous Fiona Volpe in Thunderball, who post-sex says:

"I forgot your ego, Mr Bond. James Bond, who only has to make love to a woman and she hears heavenly choirs singing. But not this one, what a blow it must have been, you having a failure".

Equally, in GoldenEye, Xenia Onatopp is asked how she likes her vodka Martini, and she replies:

"Straight up with a twist", which refers to her ability to strangle men with her powerful thighs.

In Quantum of Solace, 007 teams up with Camille (Olga Kurylenko) to annihilate the man who killed her family. This film works because it has a strong cast with a female intent on revenge, and Bond wants to help her in her mission.

"Careful with this one. She won't go to bed with you unless you give her something she really wants. It's a shame because she's really quite stunning once you get her on her back".

"I wish I could say the feeling was mutual."

This just reiterates that women can play Bond at his own game of succinct one-liners and come out winning. 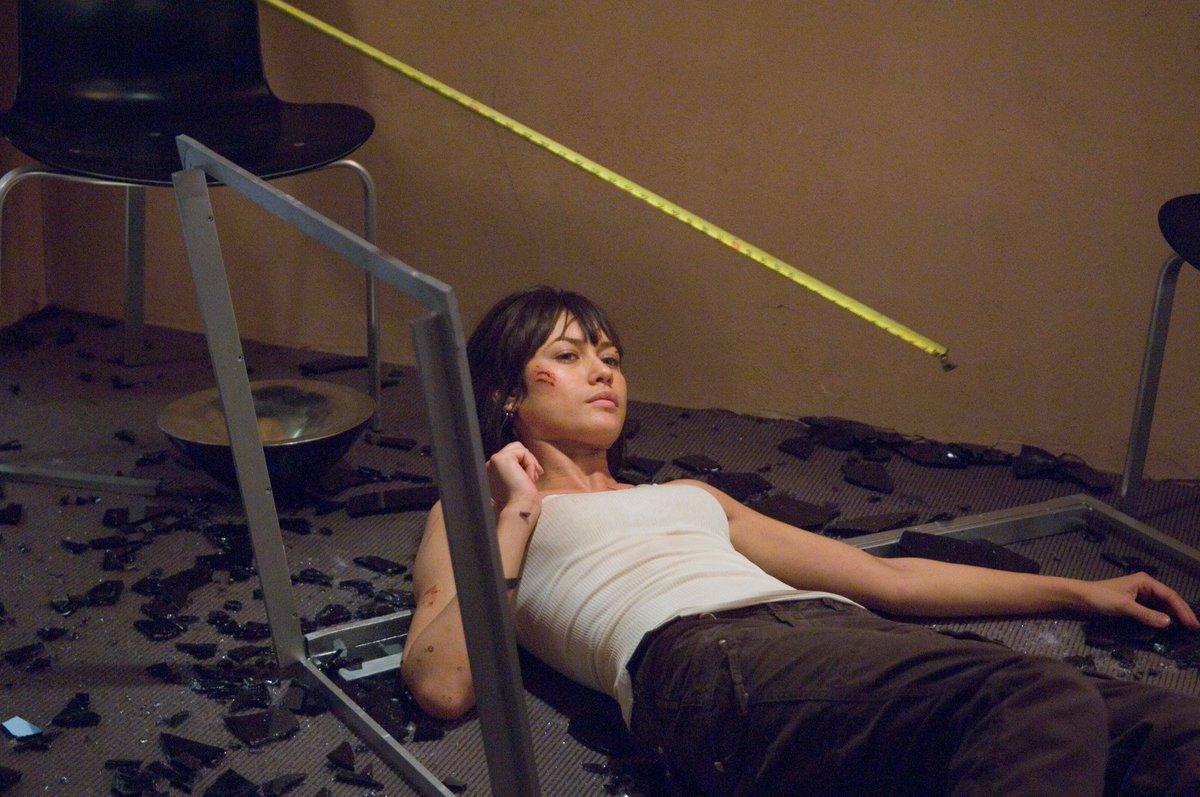 While a politically correct Bond film would be favourable to winning over gender equality, thoughts are that we should challenge prejudice and not celebrate it. It's not enough to be simply acknowledged for an aggressively played role by a woman, but acceptance of the fact that this isn't a one-off, and women should be instantly credited for gutsy roles just like men.

Films such as Casino Royale and SPECTRE have shown that it complements the script when 007 doesn't always get his way and has to work harder to impress. Yet scripts can still work with some sexual innuendo thrown in there for good measure. A leopard doesn't change its spots after all.

As No Time To Die hits the screens in November, there is no indication that Bond is likely to be played by a woman in the near future. As Barbara Broccoli said:

"Bond is male. He's a male character. He was written as a male and I think he'll probably stay as a male. And that's fine. We don't have to turn male characters into women".

A female Bond might be karma and a chance for women to get their own back. 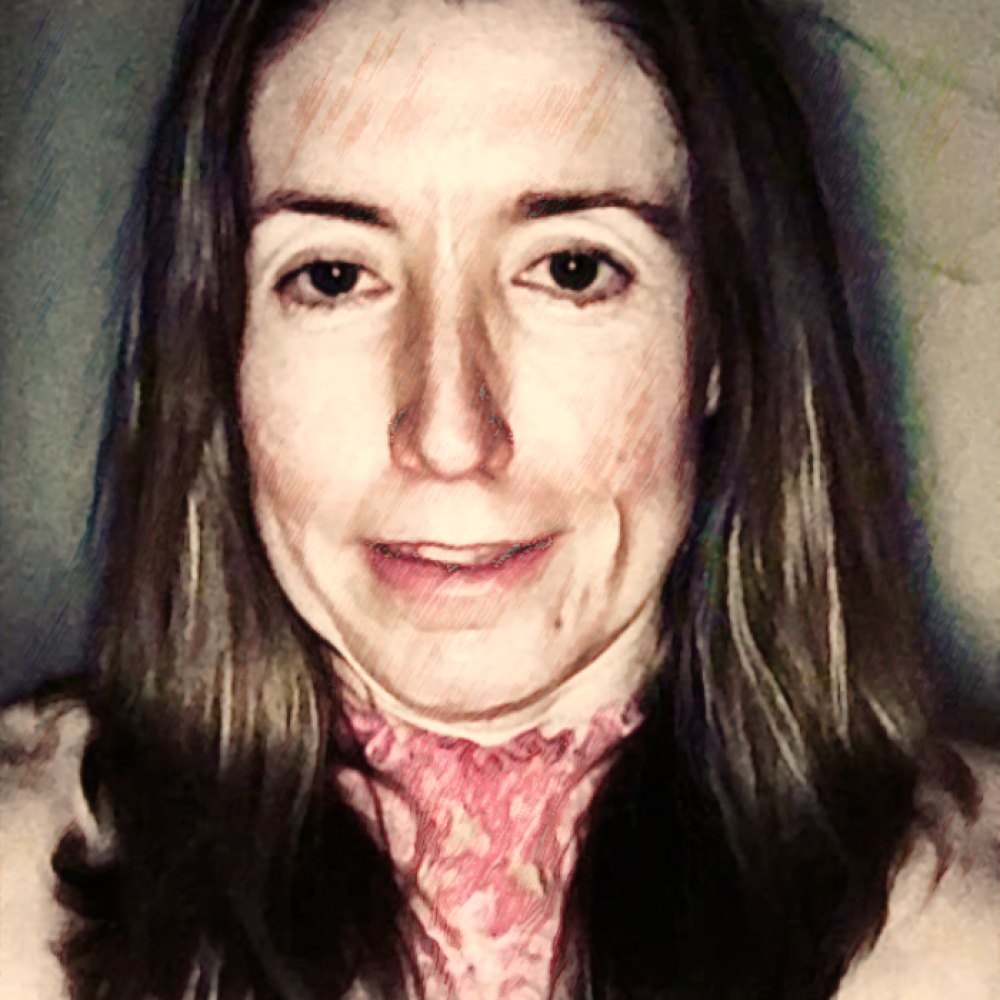 Sharon is a freelance marketer who grew up watching Bond. Her ideal evening with 007 would be going through the cocktails menu with him: 'shaken not stirred'.

james bond 007 guest columnist feminism
Previous PostThe music of James Bond part nine: Craig to present
Next PostWho WILL be the next Bond