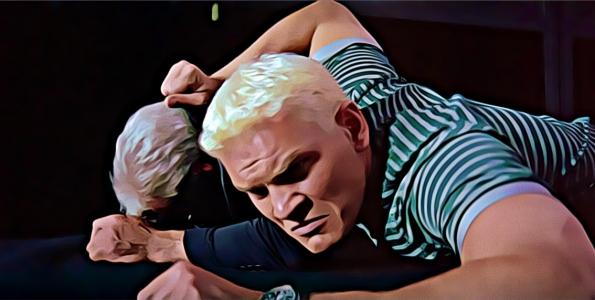 Tomorrow Never Dies is one of the shorter bond films, and its production was troubled. The intention was to shoot some sequences in mainland China and Vietnam, but difficulties of various kinds throughout, plus the problem that the release date was set in stone, meant the entire film had to be shot in just five months.

The story was prescient regarding the new digital broadcast systems and news stations. Set very much in a world where the controlling systems in place since the end of the second world war were starting to collapse.

The pre-title sequence is set in an open-air arms bazaar on the Russian border where weapons of all types were on sale, laid out like a country market with everything from pistols to jets with nuclear weapons. To the production designer's credit, he resisted the "One Careful Owner" labels.

The villains in this film could be considered the least effective or a brave experiment in alternative casting. Jonathan Pryce as Elliot Carver always seemed a strange choice for Elliot Carver. He had usually played effete oddballs or intellectual giants.

The media machine Elliot Carver runs stirs up fake patriotism. He was a man driven by goals, and removing obstructions was considered part of his plan. Pryce played a man who had an understanding of the beer and circuses to sway the mob but who himself had no moral empathy. He certainly didn't even feel the need to fake empathy.

He expected loyalty that matched what he paid for — and full value. His plans had to go through faultlessly, and he could not stand it when this didn't happen. His preparation to almost start WWIII just to get broadcasting rights showed how his goals were of utmost importance to him.

Gotz Otto played Herr Stamper, who on paper should have been a better foil to Carver, but he wasn't well used in the film. Although his character was super resistant to pain, one got the feeling of an autistic man who was fascinated with inflicting pain but had no understanding of why or the effect. 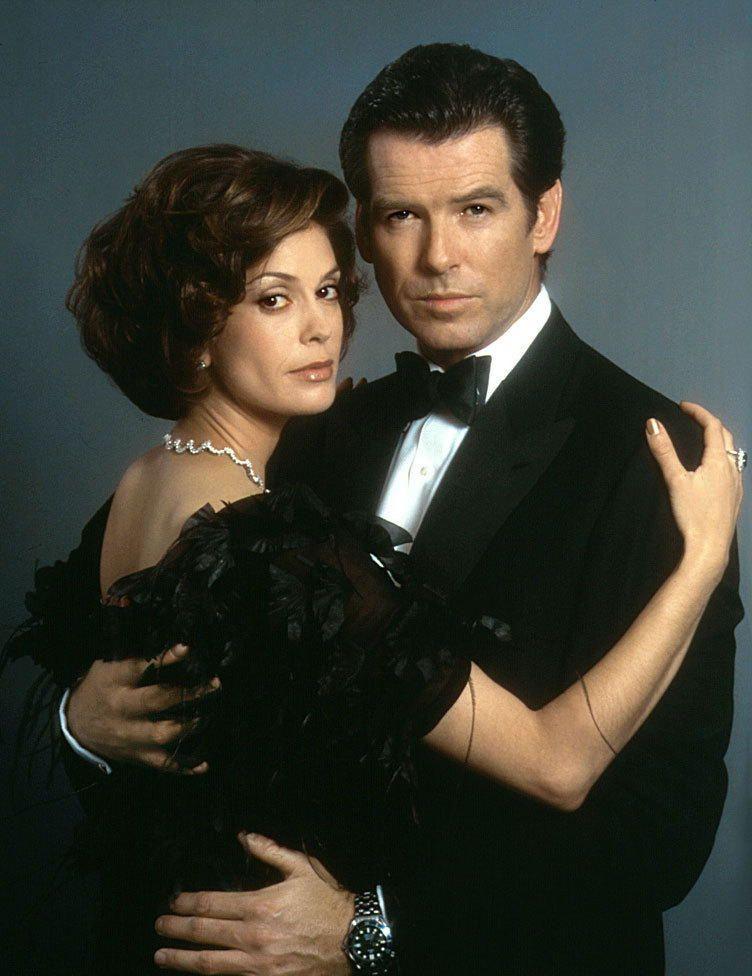 Vincent Schiavelli eloquently and entertainingly plays Dr Kaufman but was under-used in the film. In many ways, he should've replaced Gotz Otto. You can imagine Dr Kaufman being far more attentive and goal-orientated whilst also totally impassive and professional — bearing no ill-will to the person he is torturing and killing.

The film's rushed production meant many effects had to be carried out using models. Yet models were to the film's benefit as they removed the requirement for CGI, which would have dated quickly. Much about the film was well executed, and new ideas were refreshingly used, but the lack of time affected the final outcome. 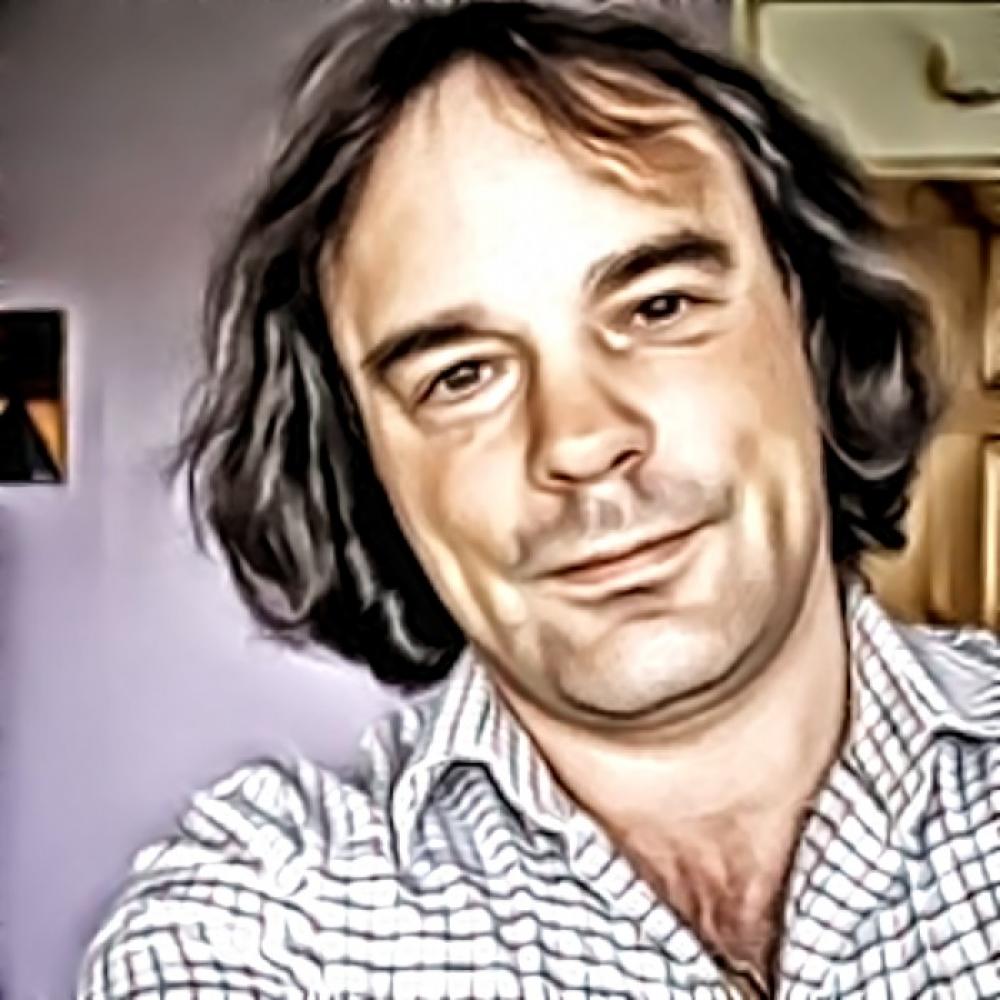