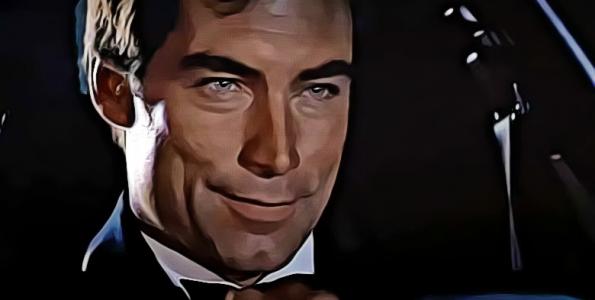 The Breath of Death: alternate literal language translations of The Living Daylights

Timothy Dalton's first Bond film features some iconic moments. One notable example occurs early in the film when Bond is on a mission with Head of Section Saunders to protect Koskov's escape.

He gets a hint of something not sitting quite right when learning he was specifically requested for this protection. Despite this feeling, Dalton's Bond goes on to complete the mission in his own way and has no problem letting Saunders know his thoughts:

"Stuff my orders! I only kill professionals. That girl didn't know one end of her rifle from the other. Go ahead, tell M what you want. If he fires me, I'll thank him for it. Whoever she was, it must have scared the living daylights out of her".

This is a memorable moment in the film and one of the most interesting ways the series has fit the title into the dialogue. However, the expression "the living daylights" had not been used in popular culture very often until being reignited in this 1987 Bond film. 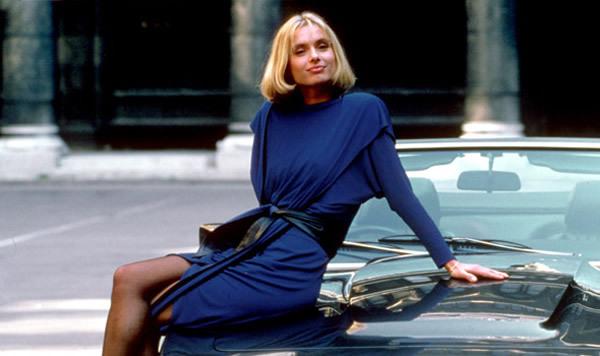 Also noteworthy: The Living Daylights does not conveniently translate from English to other languages. This has led to many non-English titles of this film with interesting literal translations.

The Polish translation to English is along the same lines, with W obliczu śmierci becoming either Facing Death or In the Face of Death. Portuguese releases in Brazil translate to Marked to Die or Marked for Death.

Translations for Hungary, Norway, and Portugal also put Bond in a dangerous spot, with In Deadly Terror, In the Firing Line, and Immediate Risk, respectively, after English translation.

Many other languages offer other interesting literal English translations:

His Name is Danger — translated from Spanish (Latin America)

With the Finger on the Trigger — translated from Greek

Killing is not Playing — translated from French

Dialogue translations from Dalton's spoken line in the film could be another fascinating rabbit hole to dive into, which would likely require more than internet friends and an online translation tool.

It's likely not as simple as substituting the title translation into the line of dialogue. But, just for fun, let us conclude by doing this exact substitution with the literal translation of the Russian title Искры из глаз:

Whoever she was, it must have scared the sparks from the eyes out of her. 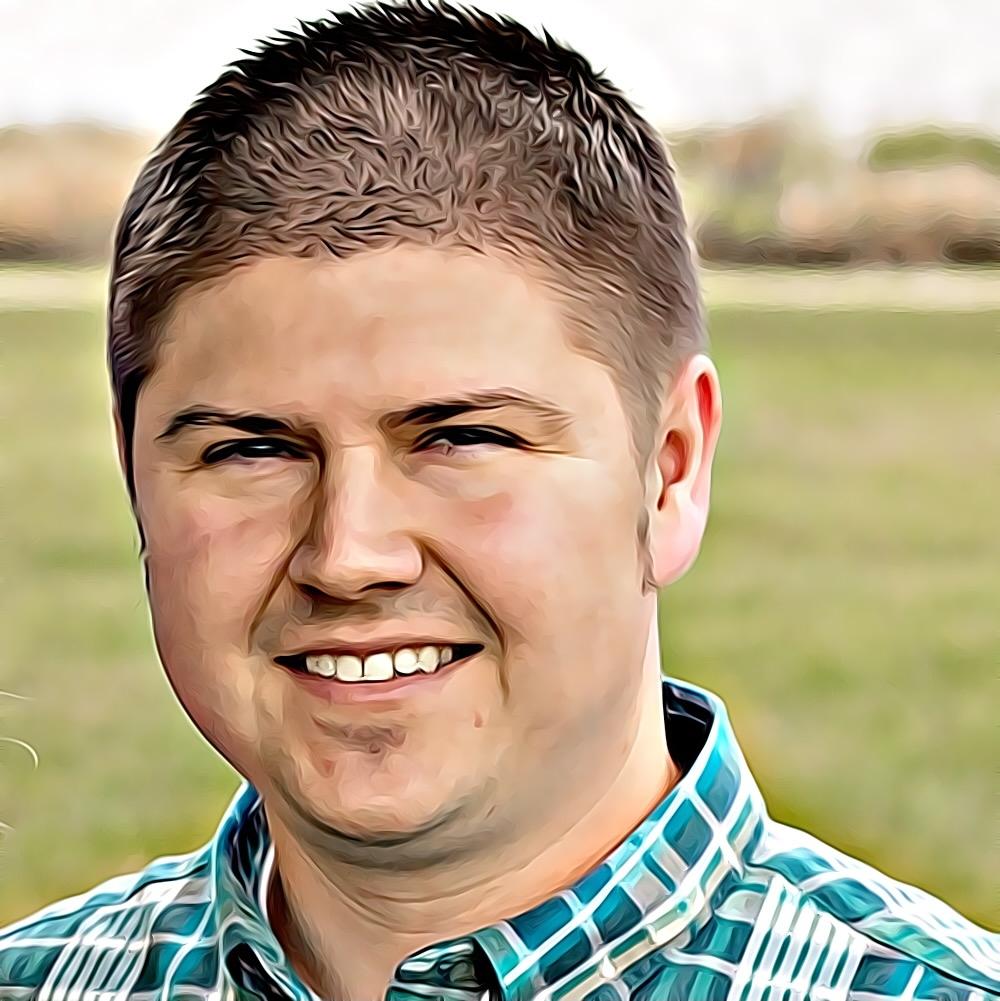 J.T.'s earliest Bond memory is seeing GoldenEye's opening title sequence on VHS, and he's been hooked ever since. He lives in Omaha, Nebraska, with his wife, kids, and dog. J.T. is sort of a licensed trouble-shooter who works with numbers and credit.