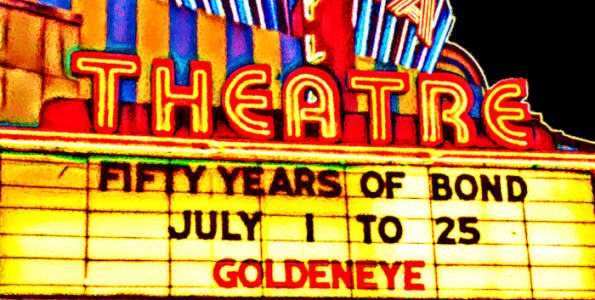 I believe that all of us have one Bond film we are nostalgic about. GoldenEye is undoubtedly mine.

I fondly remember as an impressionable nine-year-old seeing Pierce Brosnan, along with Famke Janssen and Isabella Scorrupco, stare out from the poster enticing me into the cinema. Unfortunately, being just under a decade old in late 1995, I was considered too young to see Bond's first flick in six years.

It wasn't until later that I saw GoldenEye on video and ultimately fell in love with both the film and the series. I regularly re-watched it for the next two decades to the point where I can now remember large chunks of dialogue on command — and that's before I even mention the N64 game of which I clocked up hundreds of hours as a teenager. 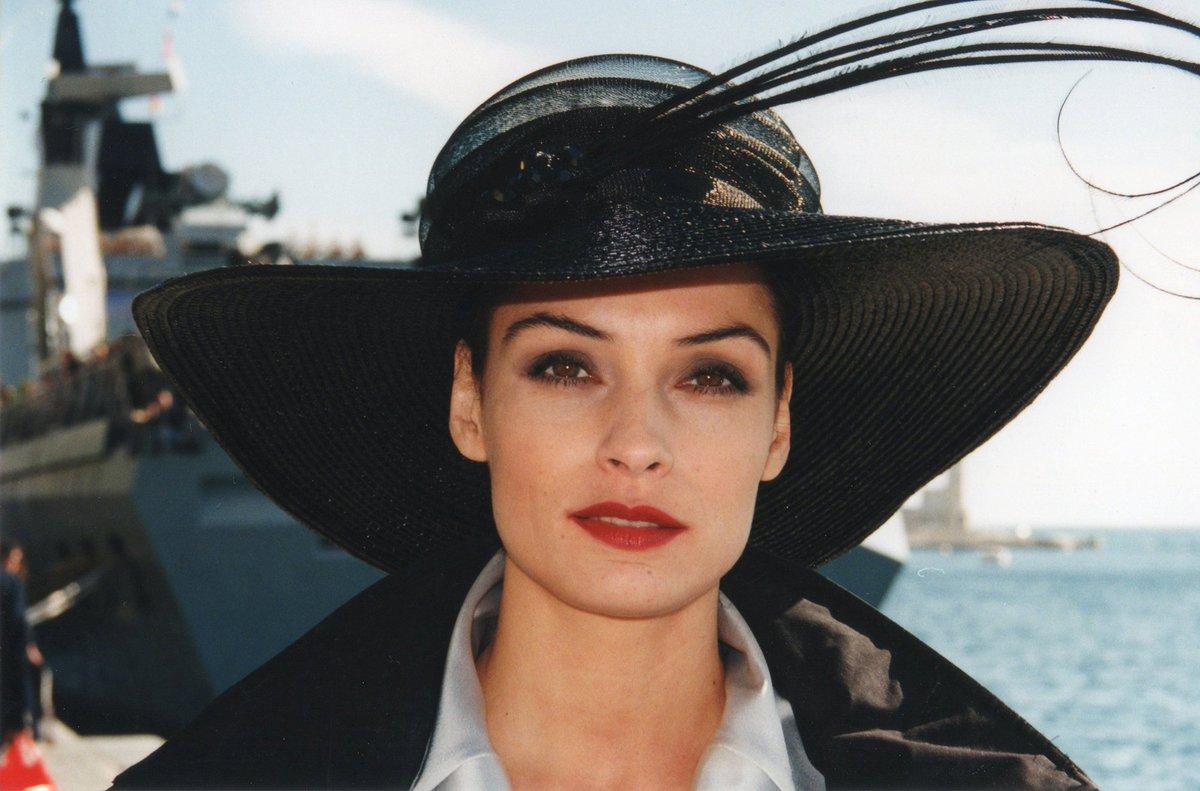 GoldenEye was a film that brought 007 back from the brink, introduced a new Bond to an even more significant number of fans, and, most significantly, made me a new and enthusiastic Bond recruit. That's just my story, and it's one of many. In today's era where Pierce Brosnan divides opinion, I will always have a soft spot for him.

So why this film rather than one of the more traditional Sean/Roger efforts that have been shown on TV countless times? Sometime in the early 90s, I remember watching snippets of older films, but none had the same impact. I think I now understand why.  Firstly, the effect of intense marketing. With GoldenEye following the longest break in the series' history to that point, the marketing machine kicked into high gear.

The poster with Brosnan was everywhere, and that is my ultimate memory of GoldenEye upon its cinematic release: the publicity material rather than the film itself. A very different experience to if I'd watched the film for the first time on television.

Second, the context. None of my family were Bond enthusiasts, so this was the first time I truly discovered Bond for myself. GoldenEye was modern, fast-paced, atmospheric, and exciting. Not like anything I had seen before. Even long after watching the older films on VHS, GoldenEye remained a favourite. 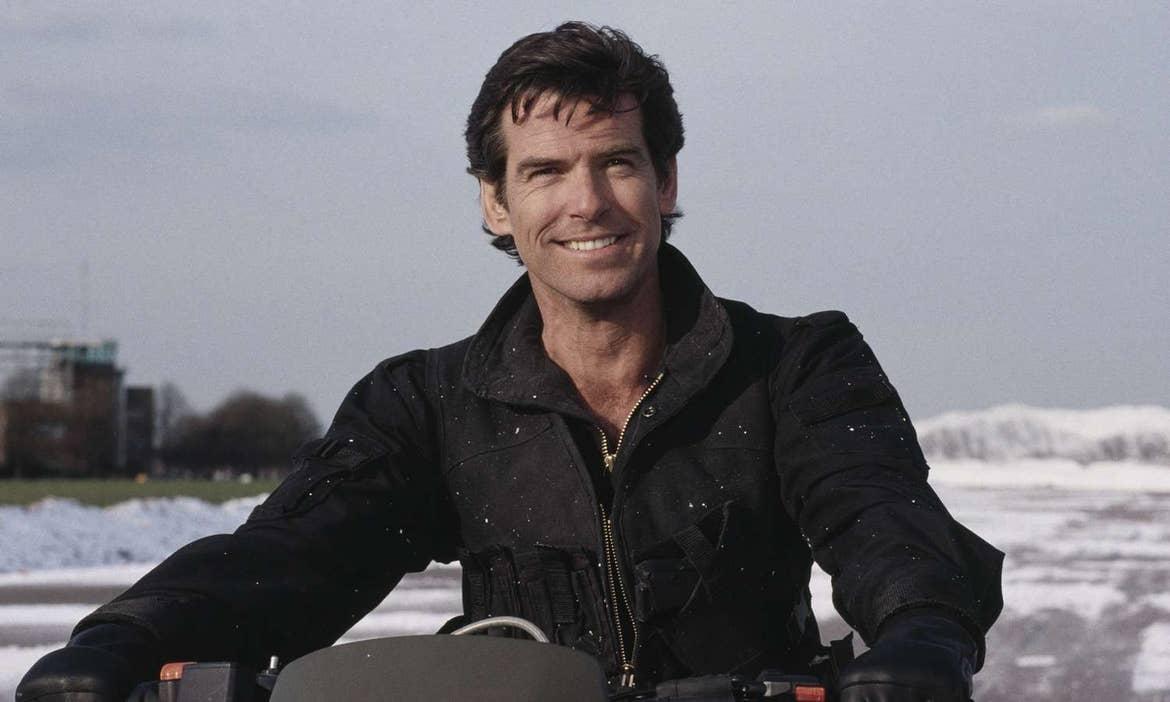 Thirdly, Brosnan. At the time, he simply was Bond. Calls of "Oh, he's not as good as Connery or Moore" meant nothing. His striking good looks, "boyish charm" and evident enthusiasm ensured he was my favourite Bond from the outset.

These days, the flaws in his films may be more apparent, but I still feel more protective over him than any other actor in the series. Put simply, he was special and came at a time I was finding my way in the world.

Nostalgia and Bond undoubtedly go hand in hand for a lot of fans. Many of us have a warm fuzzy feeling when we remember watching a specific Bond film for the first time. It seems to cross all generations and plays with our emotions in a way that we don't expect.

It might have been a Christmas day in the 1980s when the family crowded around the television to watch Roger raising an eyebrow in outer space, or maybe you snuck into the cinema in 1989 to observe that newly released "adult" Bond film, Licence to Kill.

In truth, while Bond was always intended as "fairytales for adults", many of us first encountered Bond in our childhood years at a time when we were somewhat impressionable.

Alternatively, you may associate a film with specific events in your younger life. Subsequently, nostalgia is often a deeply personal experience and goes beyond the "warm and fuzzy".

Perhaps it was a film you saw just before you got married, or even, as I have seen several times online, it was one of the last films you watched with a dearly departed friend or relative.

This modern era of online fan groups enables people to be more open about their Bond experiences than ever before. One observation is that the majority of fans have an affection for either a specific film or even an entire era that goes back to their youth. In a series that now spans nearly 60 years, that's plenty of fond memories. 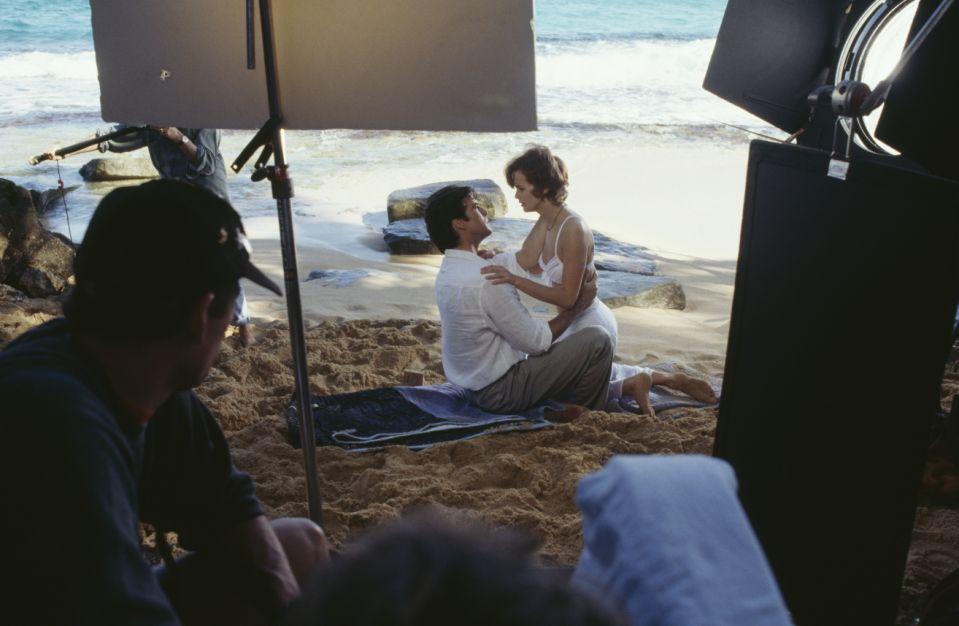 Is nostalgia a benefit or a curse?

Given that this phenomenon often goes back to products that played a small but key part in shaping who we are, I argue that it is very much the former, as well as an inevitable part of a long-running series that means so much to so many.

It may well cloud our judgement when assessing films, but no opinion is truly objective regardless of how much we want it to be. That is why I will always be an avid GoldenEye fan. 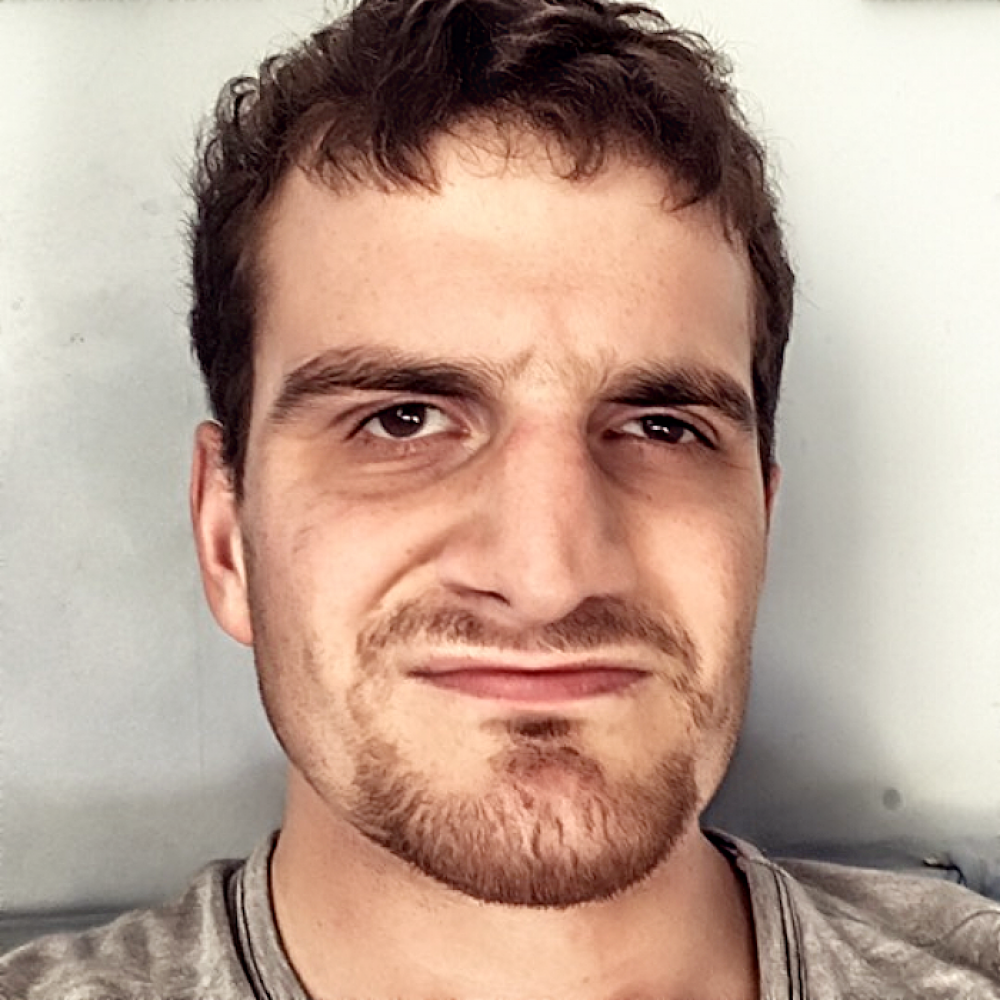 Stephen is from Surrey and has been a Bond fan since the mid-90s. He works for a Police charity and in his spare time enjoys volunteering and film.

james bond goldeneye guest columnist
Previous Post"And this: for my brother" — For Bond Fans Only in conversation with Anthony & David Meyer
Next PostMoonraker does it better