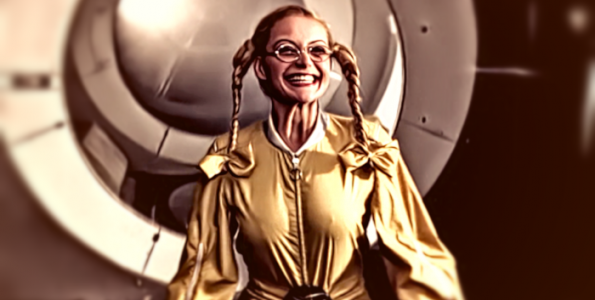 "How do you kill five hours in Rio if you don't samba?" — looking back on space crazy Moonraker

Throughout the 1960s, the James Bond series raised the bar for filmmaking and set several trends.

Throughout the 1970s, the James Bond series seem to follow trends rather than set them:

Live and Let Die basked in blaxploitation, The Man with the Golden Gun clung to the Kung Fu craze, and Moonraker wanted a slice of the sci-fi pie.

The pre-titles sequence is textbook Bond. While 007 free-falling out of an aeroplane is breathtaking, any excitement is left void by the film taking only minutes to descend into buffoonery. Jaws flaps around in the sky, accompanied by circus music, and lands in a tent for clowns.

By the end of the pre-titles sequence, we're already asking: "Did we really need Jaws back?" This is the beyond frightening killer who slammed Fekkish against a stone pillar in The Spy Who Loved Me and murdered him in cold blood. This is the man who had no qualms about killing women. The idea of Jaws turning into a lovable clown who falls in love with a pig-tailed blonde and turning good to help Bond is preposterous.

One can only wince at Roger, while ever the professional, delivering the line:

"Jaws, we can't disengage — the release system is jammed. Can you help us?"

And no — Dolly never had braces on her teeth.

There isn't a single Bond film that doesn't make the audience laugh at some point, even the dark revenge tale Licence to Kill and the "wipe the slate clean and let's get gritty" Casino Royale. While Moonraker's predecessor, The Spy Who Loved Me, got the balance of humour, fantasy, and seriousness spot on, Moonraker is a terrible case of over-indulgence as soon as Bond reaches Venice.

Pre-Venice, we see one of the grimmest scenes in the series: Corinne Dufour mauled to death by Drax's Beauceron dogs. In one of the most bizarre tonal shifts in the series, we cut to double-taking pigeons, confuddled dogs, comic-cut henchmen, and the obligatory reactions of onlookers and restaurant workers as Bond causes havoc — this time in an inflatable gondola. There is one more out-of-place dark moment when Drax's girls stare coldly in morbid fascination as Bond wrestles with the villain's pet python underwater — before the film returns to clown town.

Roger stalks Venice in what can only be described as one of Bond's worst outfits (Roger had a few of them) — a black zip-up shirt with humungous collars and black high-waisted flared trousers pulled up to his moobs. The safari suit and slip-on beige shoes in the Amazon rainforest are also an unfortunate misstep. Believe it or not, it would take the onset of the 1980s for Roger to be seen in more respectable clobber.

Drax's villainous plan was to destroy the human race and create a world in space. Wait — wasn't that precisely what Karl Stromberg wanted to do in Bond's previous mission, but beneath the sea? While Drax claims that Bond defies his attempts to plan an amusing death for him, the countless comical attempts on Bond's life become tiresome. You'd have thought that after the umpteenth failed attempt to orchestrate an elaborate end for 007, Drax would have learnt his lesson and shot him.

As you'd expect with Lewis Gilbert, Moonraker is an epic spectacle with incredible cinematography;  the Hackney-born director certainly knew how to shoot a scene. Lois Chiles's performance as Holly Goodhead holds water, and she's believable as a space-trained CIA agent. French aikido instructor Toshirô Suga makes for a formidable henchman in his brief stint as a film star. John Barry's beautiful score is suitably atmospheric and on par with John Williams's Star Wars masterpiece.

Then comes Drax's city in space and the laser shootout between his men and the United States Space Force.

If the wide lapels, flares, huge collars, and Carry On comedy isn't enough to remind you that this is the late 70s, along comes Shirley with her fourth Bond song — a discoed-up version of the beautiful title track with lyrical poetry by Hal David.

I guess this entry to the Bond canon sets out to be nothing but an unpretentious, enjoyable romp that would showcase the diversity of the series.

"This is science fact, not science fiction"

I think it's fair to say that dear old Cubby was talking out of his arse on this occasion. 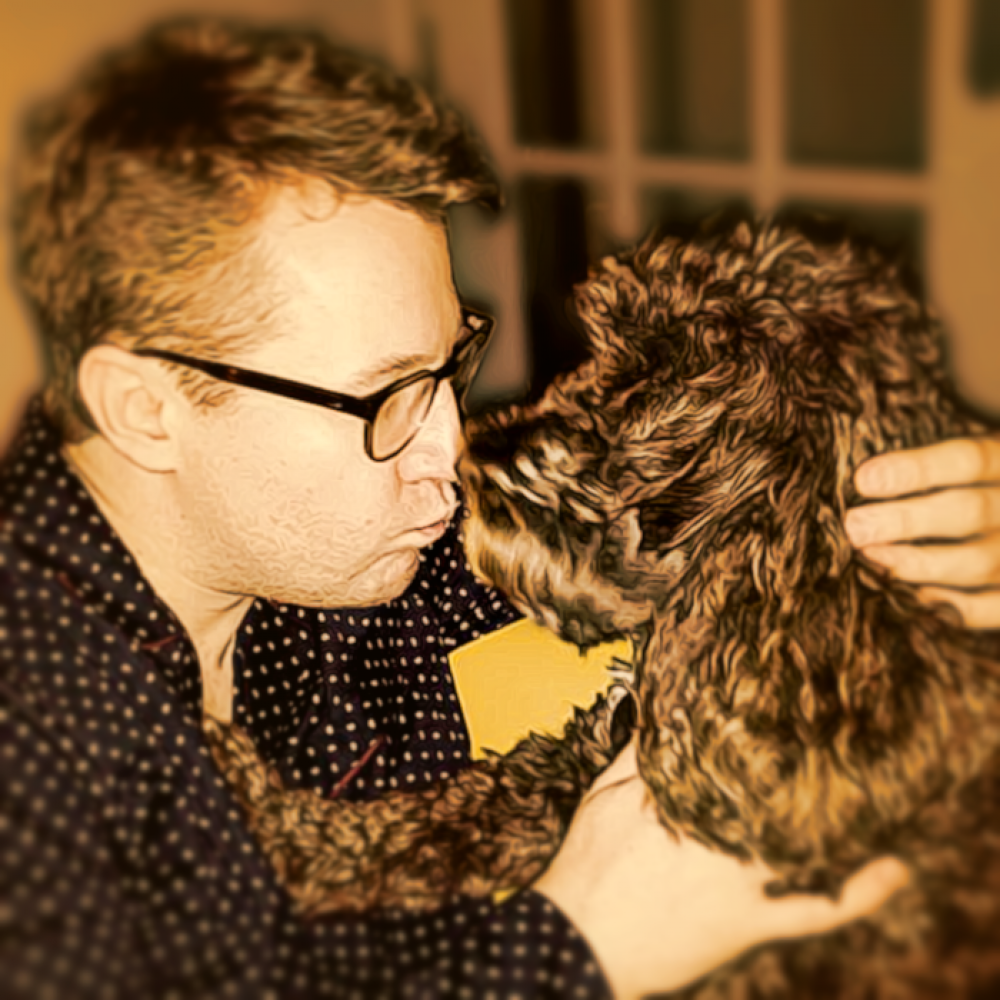