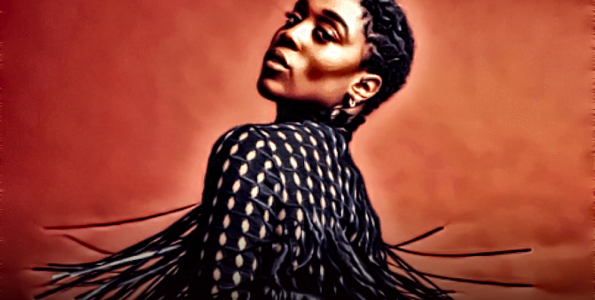 How difficult is it to understand?

The rumour is that Lashana Lynch (character name TBC) is going to take James Bond's 00 number — temporarily — for one film — while James is enjoying retirement.

There's absolutely nothing to suggest that a black woman is going to play James Bond. Anyone with half a brain realises that James Bond is going to get his sacred number back and that Barbara Brocolli would never cast a woman in the lead role of a Bond film.

And yet, thousands of James Bond fanboys are foaming at the mouth, furiously banging away at their keyboards, and claiming that it's "PC gone mad", "equal rights crap", "the end of the series", "leftie nonsense", and that "Ian Fleming must be rolling in his grave".

Who cares if he is? 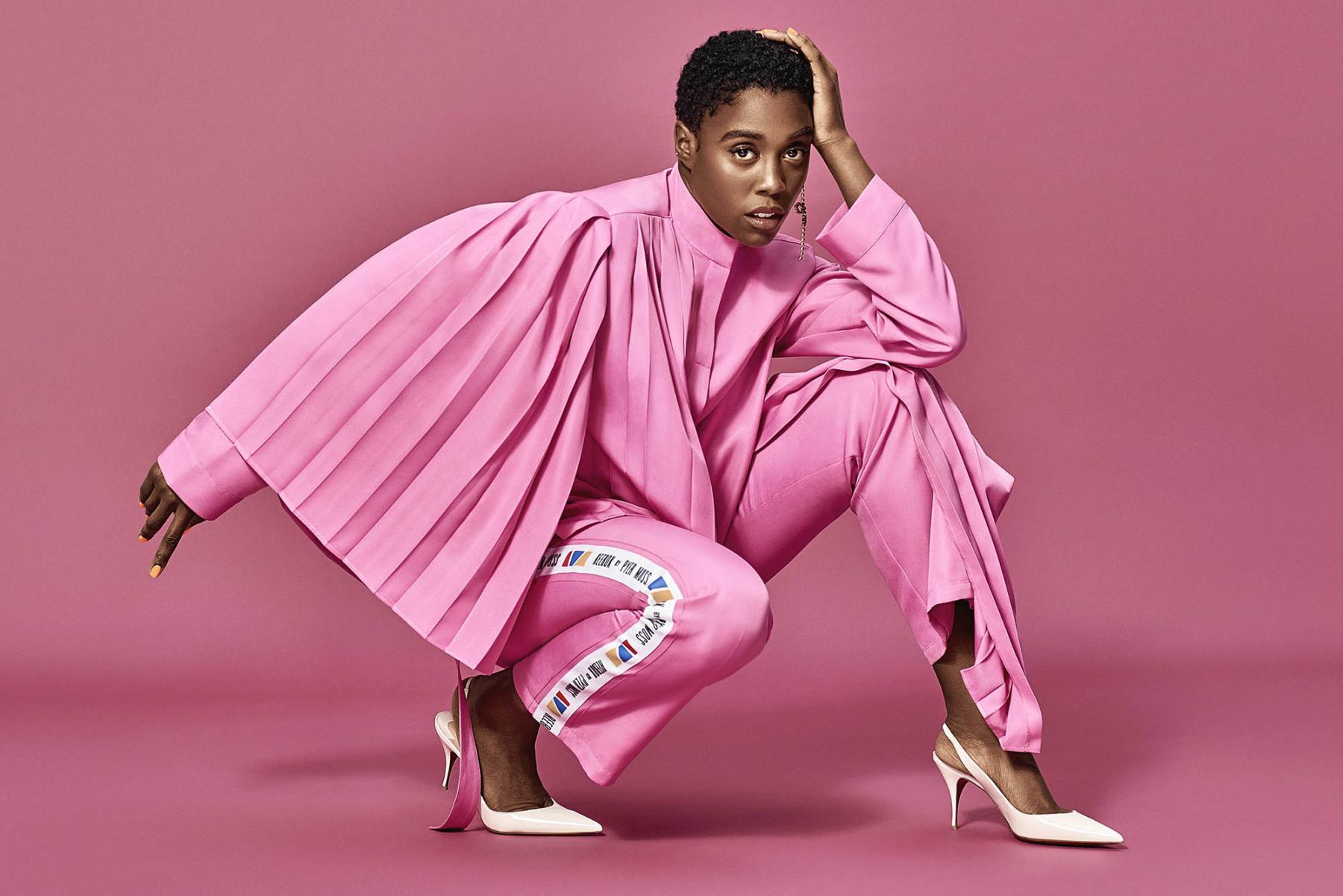 Fleming has probably been turning in his grave since 1967 when producers discarded his literary version of You Only Live Twice to make way for a space film.

He was probably doing somersaults when Roger Moore took his character for a laugh for seven films. He would have baulked at intelligent Bond girls, a female M, a black Moneypenny, and a black Felix Leiter. He was probably going for the high jump over the church's steeple when black characters in Live and Let Die were portrayed as sophisticated villains rather than lackeys.

They've been giving many of Fleming's ideas the wide berth since Dr No. What happened to the giant centipede? What about Rosa Klebb dancing around in her nightie and panties in From Russia with Love? Why didn't Guy Hamilton have Oddjob eating cats in Goldfinger? Ian Fleming's material has never been sacrosanct. Only five of the 24 Eon films are faithful adaptions of his books.

Some fans act as if Fleming's views on gender and race of the 1950s still have a part to play in today's society. There's a female 00 in the film version of Thunderball that they never gripe about. But oh yes — she was white.

I always welcome fresh ideas for the series to save it from going stale. A female agent — black or white — skin colour is irrelevant — taking Bond's 00 number is an innovative idea that we should embrace. 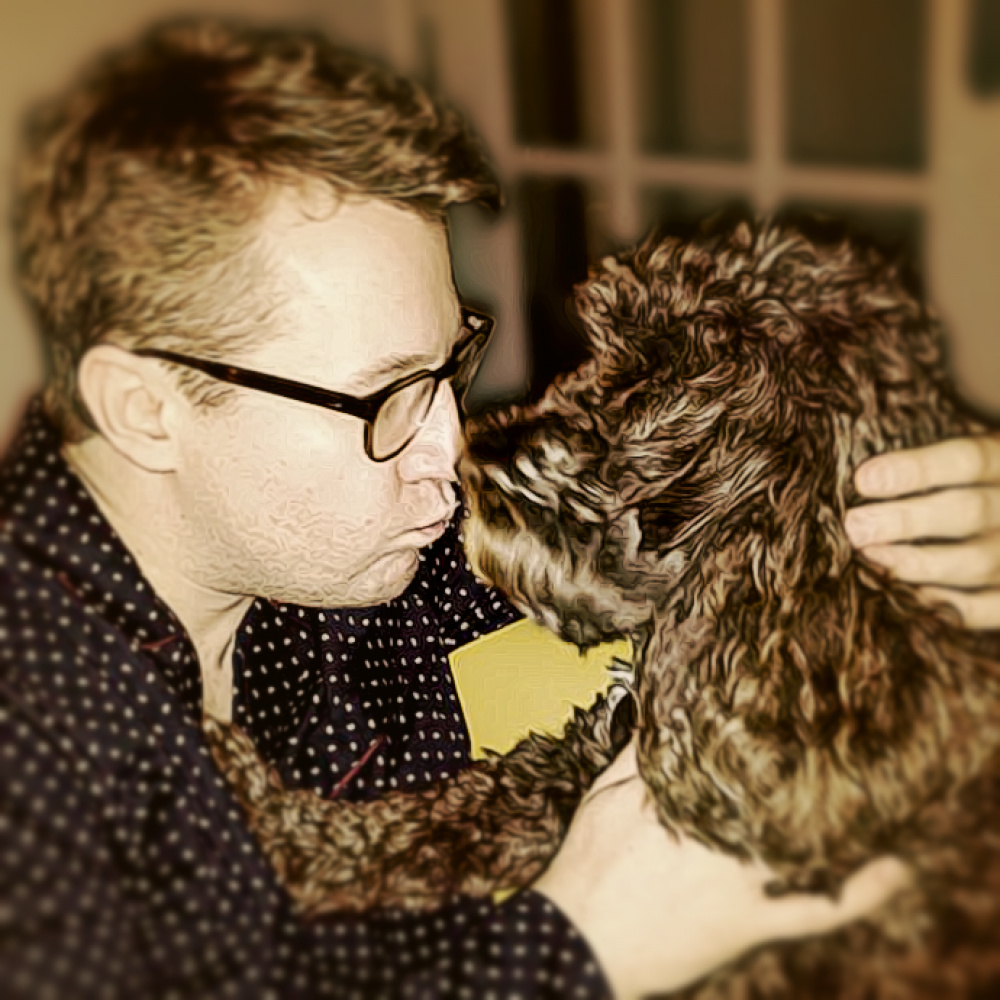 Back to the noughties: Brozza gets the boot 2 weeks ago Editorial

Bond villains and henchmen of the '80s — sometimes all too real: Octopussy 3 weeks ago Films

The art of FBFO: part three 3 weeks ago Guest columnist

Bond villains and henchmen of the '80s — sometimes all too real: For Your Eyes Only 1 month ago Films