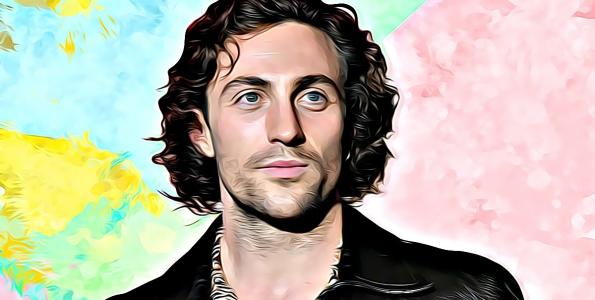 Screen tests for Bond no. 007 have begun, if you believe The Sun

Aaron Taylor-Johnson is allegedly the top choice to replace Daniel Craig as the next James Bond after taking part in a secret screen test.

The actor, 32, is said to have impressed mogul Barbara Broccoli during an audition at Pinewood Studios.

An unnamed "insider" told The Sun:

"Aaron went for a screen test to be the next Bond in September, and producers and Barbara loved him. He's now one of the front-runners". 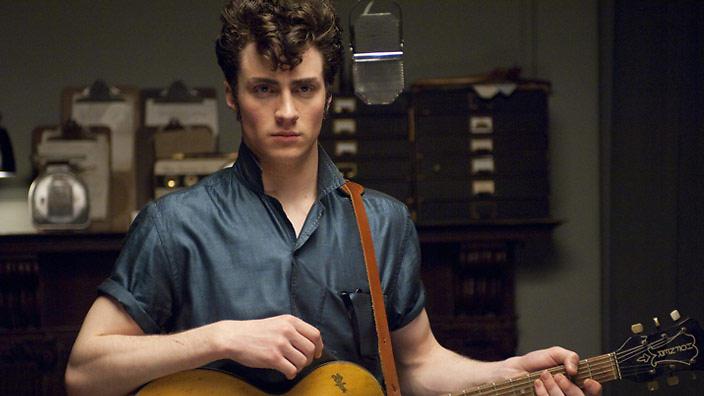 This comes only months after Babs declared she and Michael G. Wilson haven't even thought about Daniel Craig's replacement and "filming is at least two years away".

You may recognise Aaron from playing John Lennon in the biopic Nowhere Man. 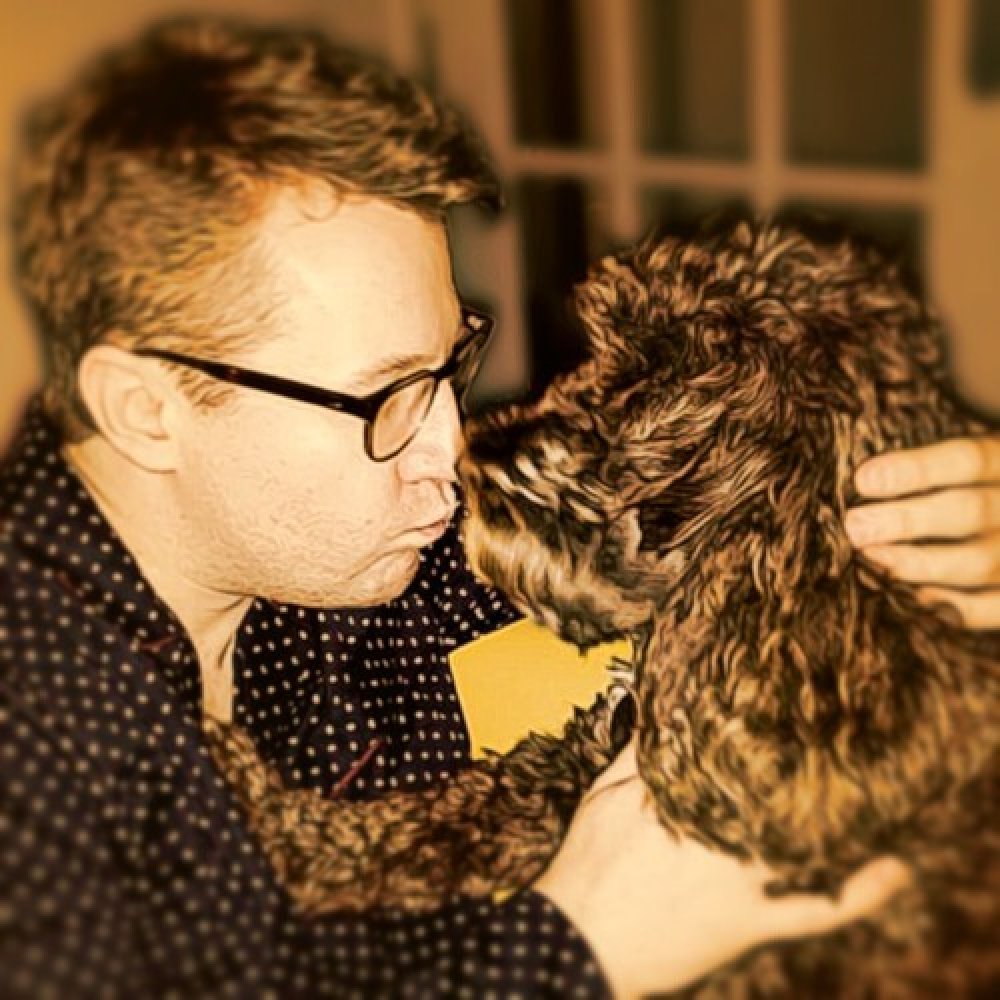 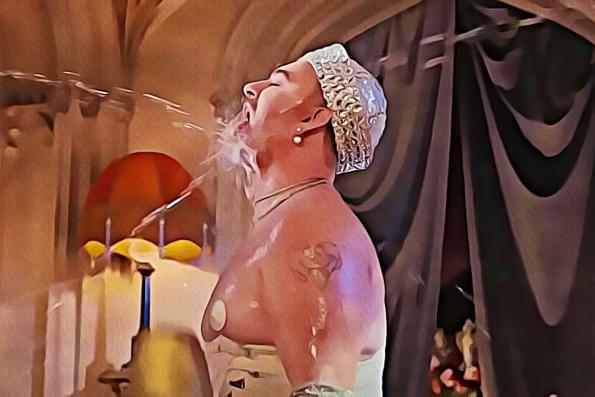 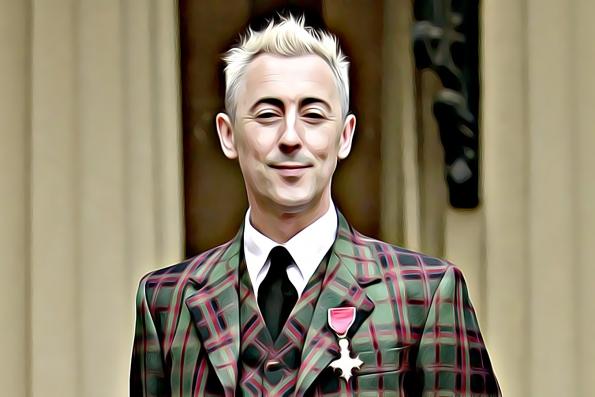 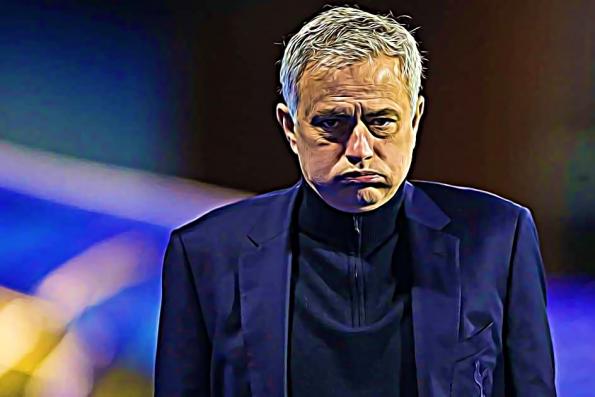 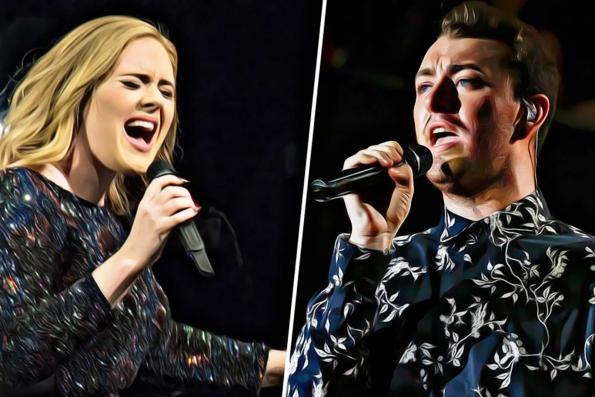